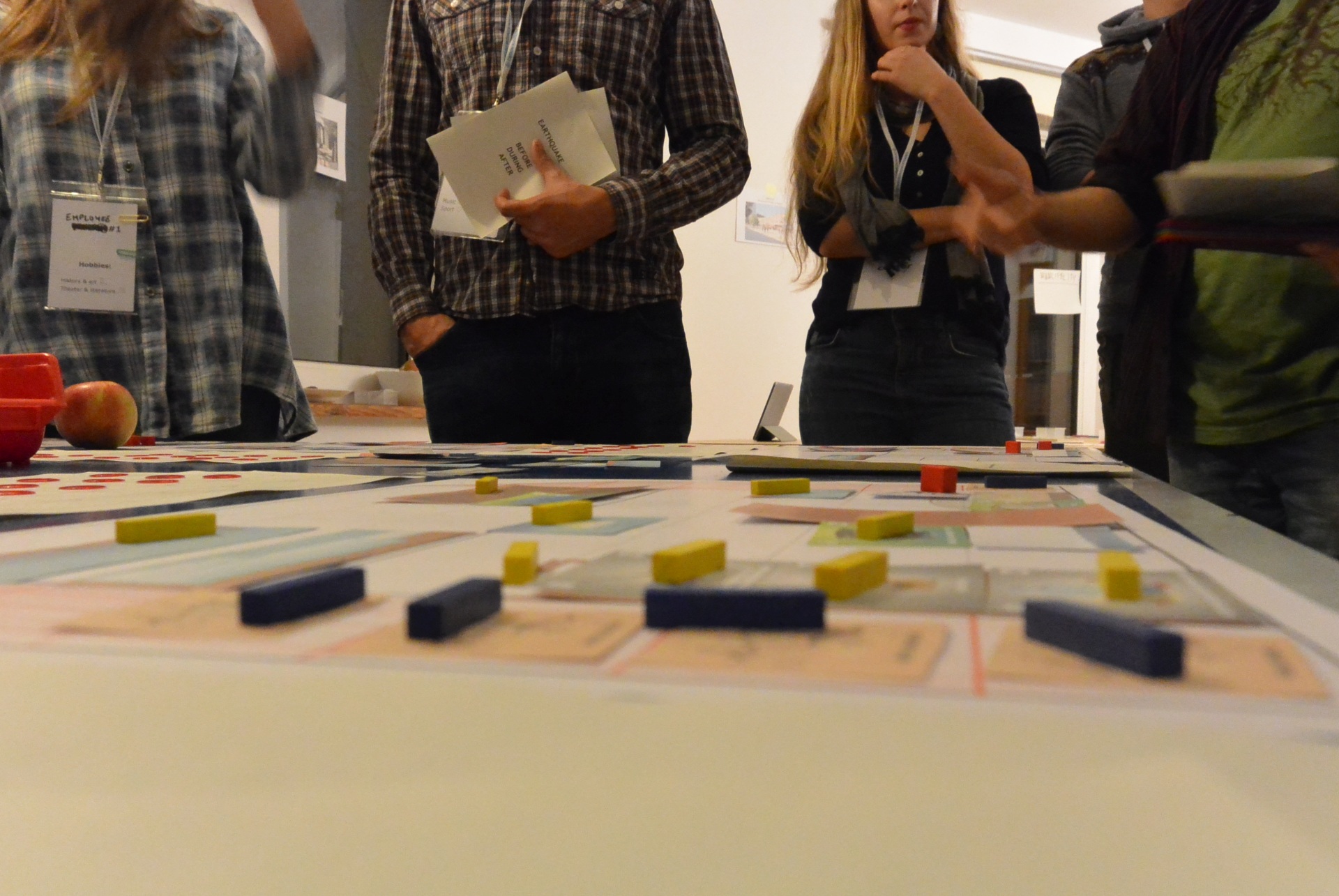 It was the third test of our new Cultural Memory Game which is created within the EDUCEN project. We arranged an event page on Facebook beforehand and were happy to find the office well-filled with nine players.

The test was once again led by the main game designer Łukasz Jarząbek and gave us a chance to check new mechanisms and new game materials. The players engaged themselves not only in the game itself but also contributed useful feedback afterwards. We believe that constructive feedback is one of the most important things in elaborating our games.