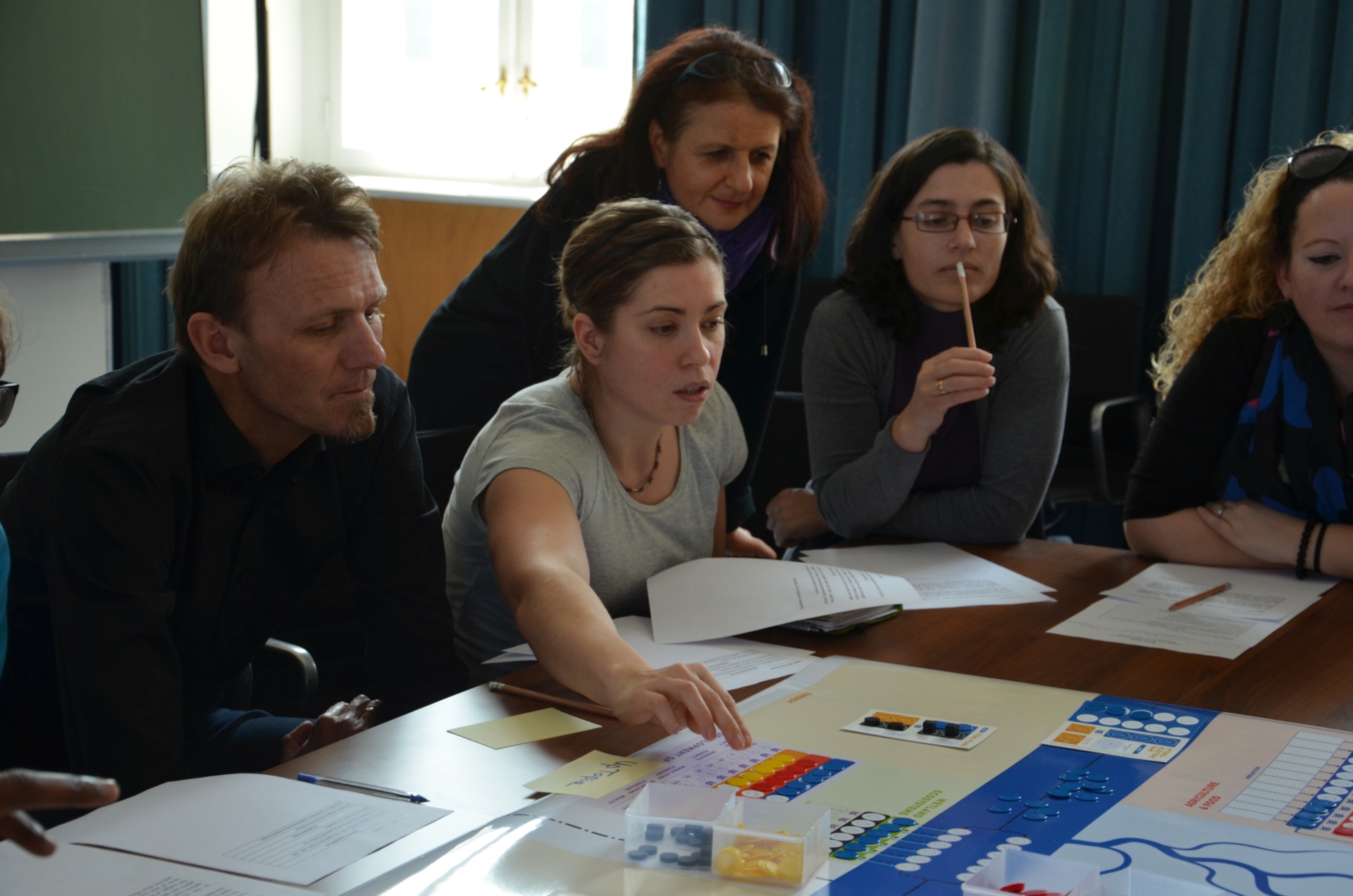 The prototype test of Water-Energy Nexus Game was organized in cooperation with IIASA in Vienna. For us, it was a good chance to learn what experts think of the role-play simulation – to our joy the test was very successful and players liked it a lot! The newly created game materials proved popular and some participants expressed a strong interest in using the game in their projects.

Back in Wroclaw, we will now focus on improving the prototype in its details. The next big event for Water-Energy Nexus Game will be the Nexus conference in Dresden in May!