RURITAGE Simulation at the Future Scenario Workshop organized by UNESCO 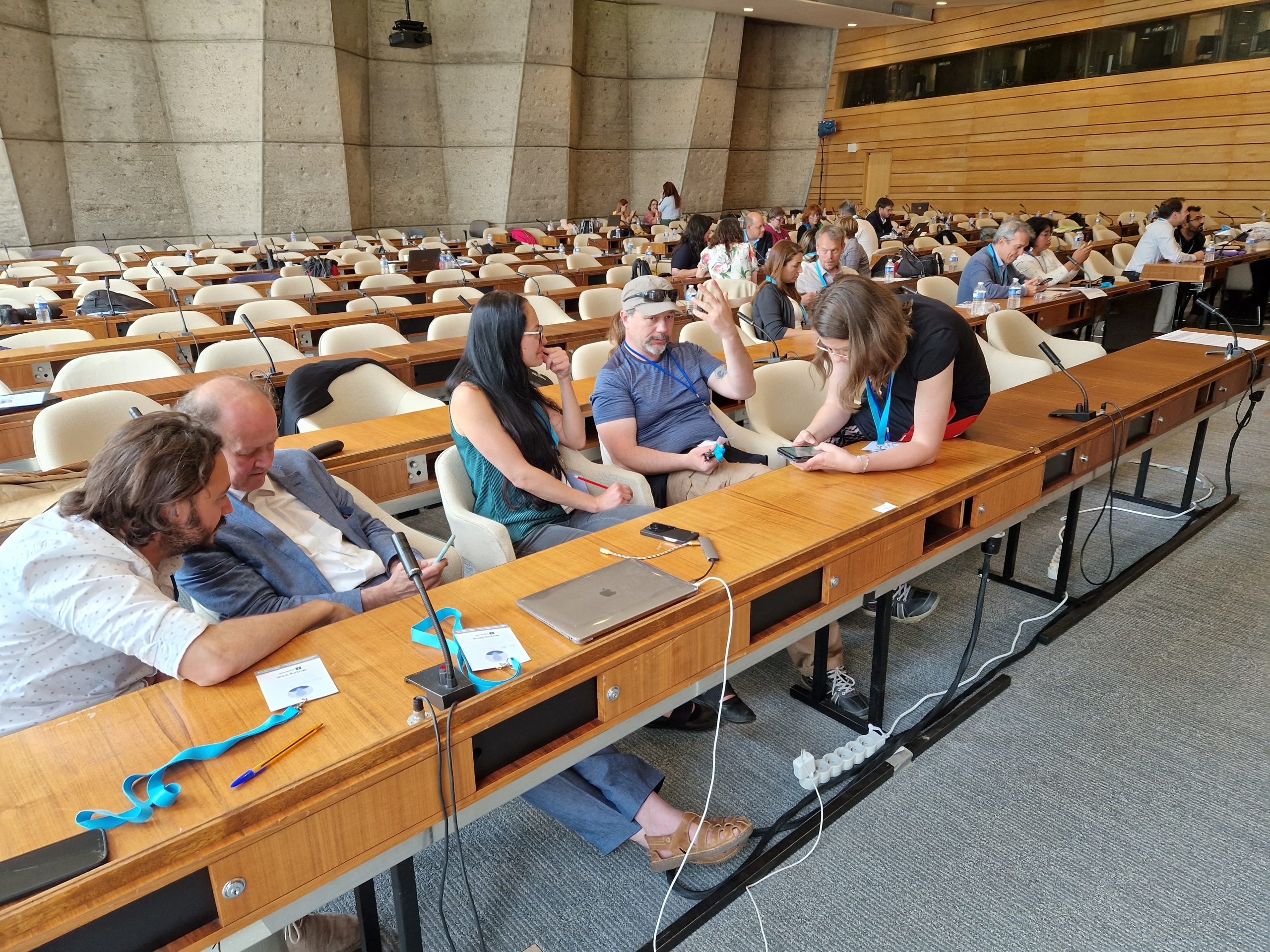 RURITAGE Simulation at the Future Scenario Workshop organized by UNESCO

On June 9 and 10, Piotr Magnuszewski and Noam Obermeister held a RURITAGE simulation session at the Future Scenario Workshop at UNESCO headquarters in Paris, France.

During the RURITAGE conference, practitioners and international experts on rural development, local communities implementing heritage activities, as well as representatives from the European Commission and EU-funded projects came together to deliver a series of talks on sustainable rural regeneration and reflect on the future of rural development in Europe and beyond.

Our facilitators held a three-hour social simulation session as part of the event. Participants considered and created policies within four groups, focused on: digitalization, migration, energy transition and counterurbanization. The scenarios were set in Slovenia, Italy, France and Sweden, and presented a broad spectrum of perspectives. A total of 62 participants and six facilitators from CRS, UNIBO and ICLEI took part in the workshop. In the simulation, we used interactive tools such as telephones and visual materials.

RURITAGE is a project funded by the European Union under Horizon 2020. It is creating a new paradigm for rural regeneration by using its unique cultural and natural heritage (CNH) as a driving force to boost sustainable development and increase competitiveness.