Started in May 2015, the €1.7 million, EU-funded, Collaboration and Support Action EDUCEN project aimed at establishing an European expert platform focusing on the role of culture in disaster management and risk. EDUCEN consortium consisted of 10 participant organizations from 7 different countries.

In the project, Centre for Systems Solutions was responsible for preparing policy exercises that were later used for EDUCEN case studies, and for other serious games related activities.

Central to the EDUCEN project was the idea that cultures, the ‘soft infrastructure’, hold important assets to disaster-affected communities; disaster managers and disaster-affected people alike. Our premise was that culture and cultural diversity are not just a challenge creating barriers, but are in fact reservoirs of assets that people have available to them to prevent, mitigate, prepare for, cope with and adapt to disaster risks– cognitively and practically.

The overarching aim of EDUCEN was to build on existing European networks and with them identify actions to build and support culture and cultural diversity. The networking and support actions, which were central in EDUCEN’s approach, were directed at increasing the effectiveness of DRR design by including culture as a valuable component in all phases of disaster risk management: prevention, mitigation, preparedness and response and reconstruction. This was expected to contribute to more resilient cities that would be able to meet the needs of their various cultures and subcultures during disaster relief, hopefully leading to a lower number of fatalities while also reducing reaction time when disaster strikes.

The project received funding from the European Union’s Horizon 2020 research and innovation programme under grant agreement No 653874.

We invite you to follow the information (news) about the project. 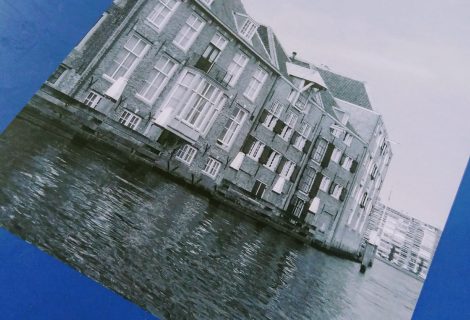 European disasters in Urban city centres project already came to an end but the results of our work still live on. The EDUCEN Culture and... 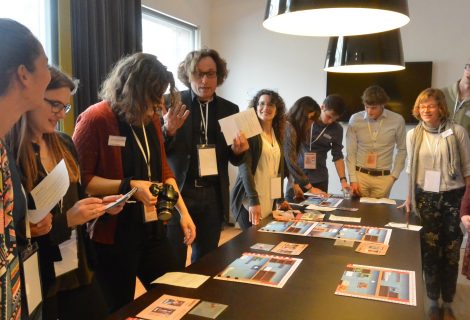 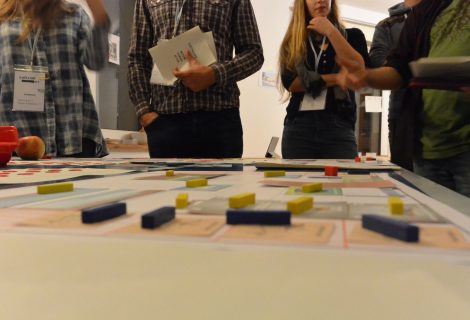 It was the third test of our new Cultural Memory Game which is created within the EDUCEN project. We arranged an event page on Facebook... 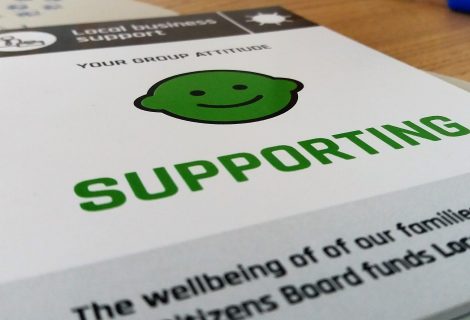 We organized an internal test of Gifts of Culture game. Led by Pawel Antoniewicz, it was a chance to test the latest version of the... 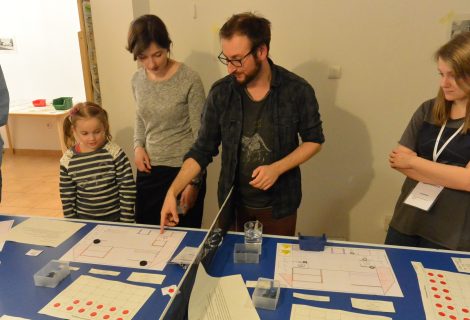 First open test of our new simulation game Cultural Memory Game was a big success. Players praised the mechanisms and gameplay. The game, though simple... 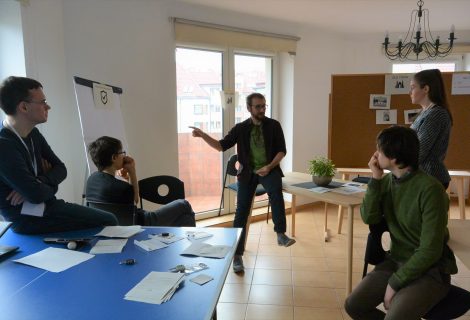 The first test of the Cultural Memory Game

The Cultural Memory Game shows players the importance of understanding disaster risk. Participants of the game apprehend the value of remembering past crises to prepare... 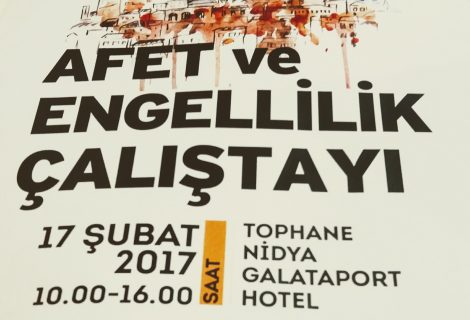 Michalina Kulakowska took part in the EDUCEN project meeting in Istanbul. During the meeting, its participants discussed the topics connected to the organization of the...